Where will diabetes. be held?

Happy Tammsvik is a modern conference hotel built on the grounds of a classical manor. With a wide variety of conference venues, 121 hotel rooms and an almost endless list of activities, this is a wonderful venue for meetings with an element of fun and for events to remember. Happy Tammsvik is located on the shores of Lake Mälaren, only 40 minutes from Stockholm and Arlanda Airport.

Happy Tammsvik’s story is exciting and includes ghosts – but of course with a happy end. The manor was built as a residence for the Tamm family in 1921, and was then converted to an inn described as “modern but with the genuine mansion feeling.” Tammsvik was also a resting place for Finnish soldiers and for “nervous women”. According to rumors, the manor was called Paradise Inn, because it was so peaceful. Another myth from that time is that about the Black Rider who gallops at night (just ask them, they’ll tell you the whole story).

In 1976 Nick Arsikin bought the manor and refurbished it to a conference facility. In 1987 the plant was bought by the family Åke Ljungberg. Between 1987-1997, the concept improved to one of Sweden’s premier conference hotels. The meeting place has since developed with a number of innovative thinking and appreciated concepts. Today, Happy Tammsvik is a modern meeting place for creative meetings, owned and operated by Tagehus Holding AB.

Happy Tammsvik is an inspiring, crazy and friendly place full of surprises! We’ve chosen this venue for different reasons, but one of the most important is that life of a diabetic can be really tough. Never being able to relax, ups and downs, what worked yesterday doesn’t work today. Tammsvik and its surroundings puts a smile on every face. That’s why. 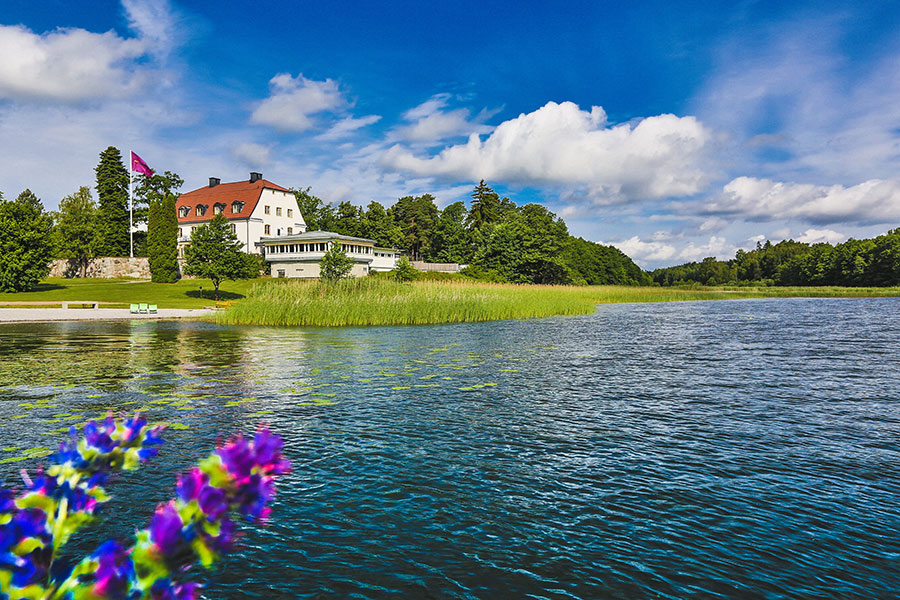 Happy Tammsvik is beautifully situated by Lake Mälaren, not far from Stockholm and Arlanda Airport. 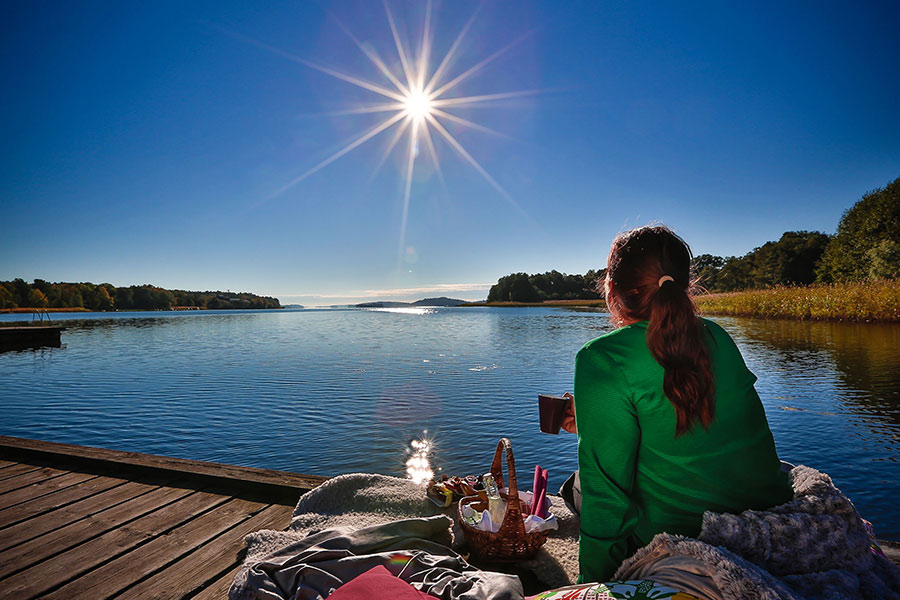 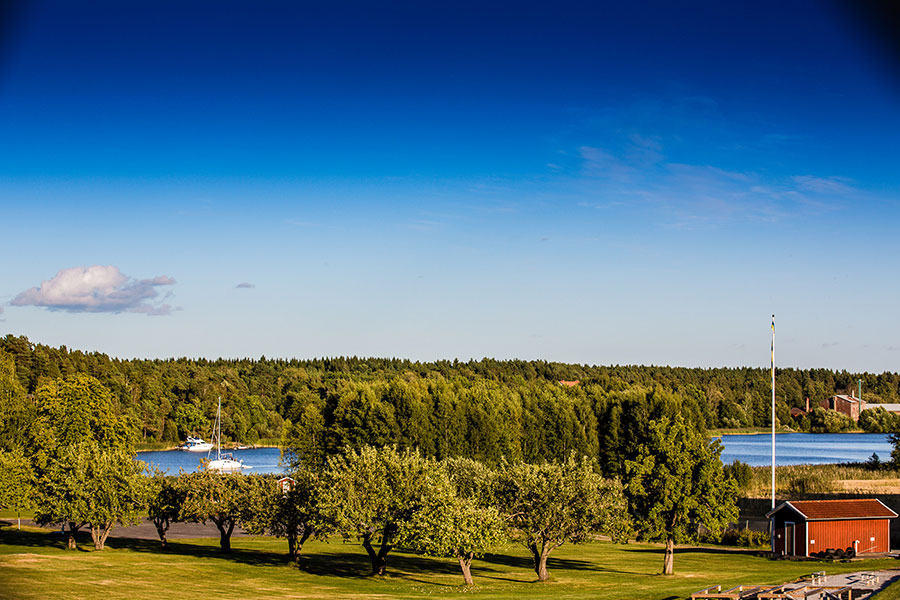 We will be enjoying 24hr daylight in the middle of the Swedish country side, but still not far from the airport. 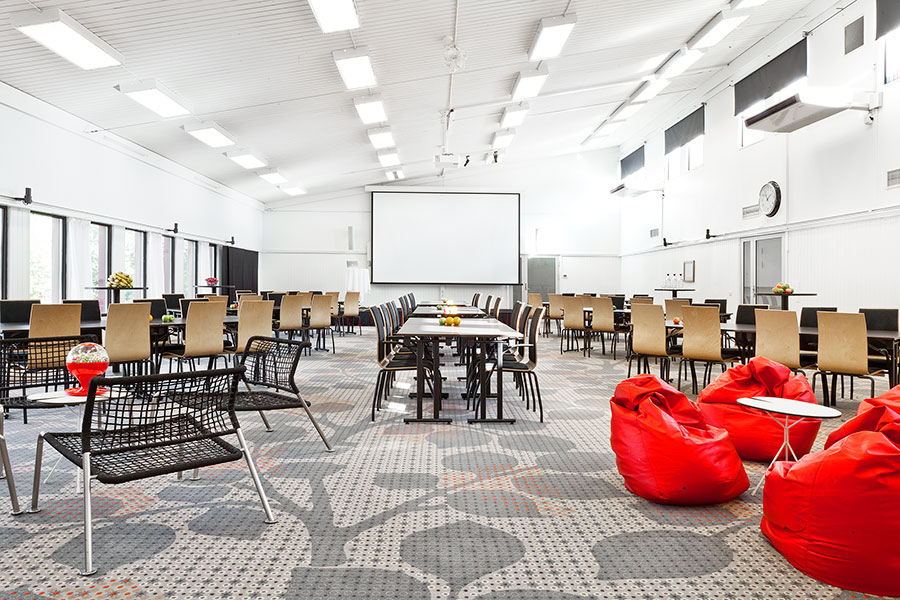 Happy Tammsvik is a unique conference hotel. They offer everything we need for a successful event. And a lot more one normally don’t expect – like happy, smiling trash bins!

The rooms (single or double) are equipped with free wi-fi, hair dryer and TV. The layout of rooms can differ from each other depending on in which hotel building they are. 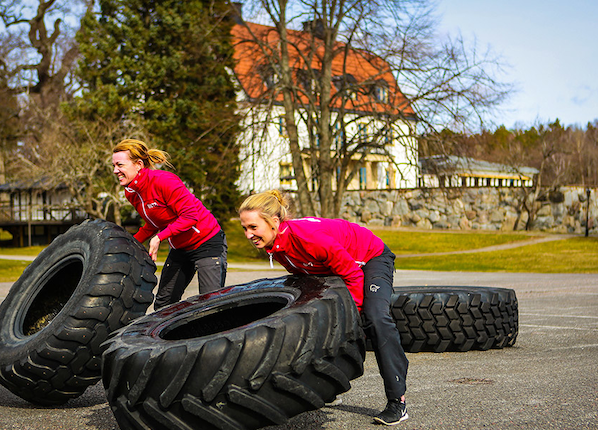 Do you love to train? You’ve got several options! A military boot camp, running track in the forrest (with lighting), an outdoor gym, a designated area for flipping deck etc. Excellent for moving you body! 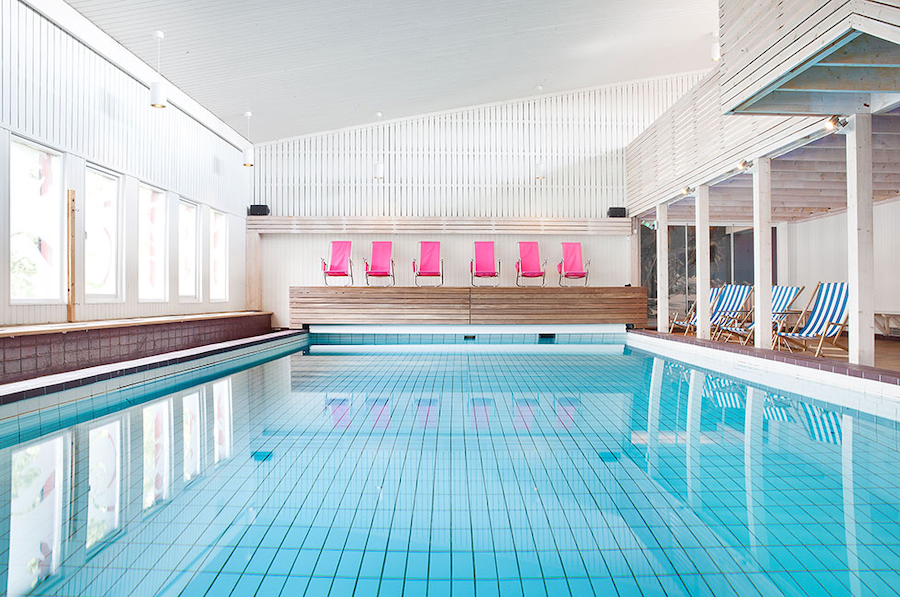 Do you prefer swimming? Take a morning swim in the indoor pool! Or maybe you are brave enough to take a swim in the lake! 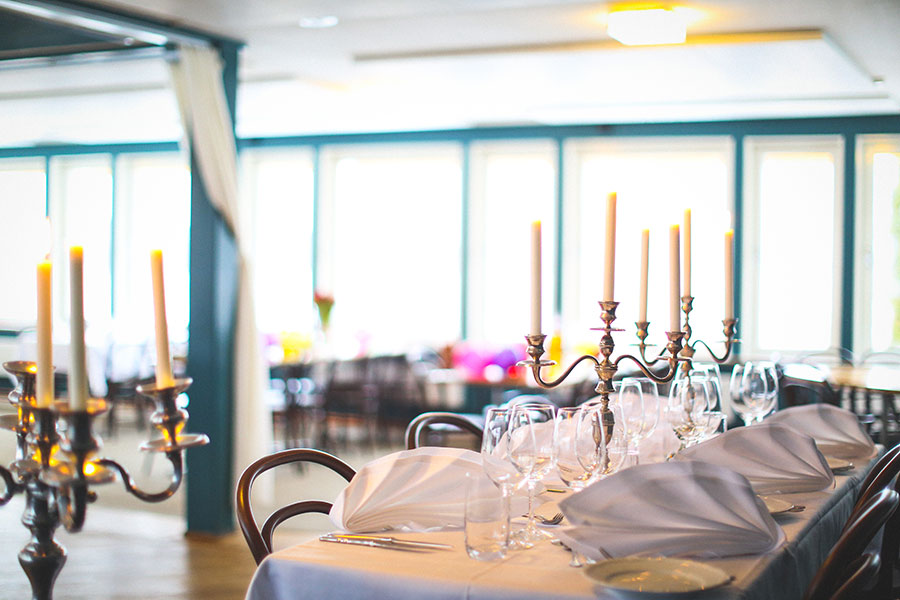 As for all our other events, food is 100 % low-carb. No need to explain how and/or why! Just eat and enjoy magnificent food!